It’s the fourth consecutive year that heavy truck traffic has grown by double digits after increasing by 15 percent, 14 percent and 34 percent year-over-year in 2016, 2015 and 2014 respectively.

“Diverting heavy trucks off of I-35 was one of the main reasons that the facility was built, and we’re pleased that more and more truckers are choosing to take SH 130 for increased safety, reliability and speed from Austin to San Antonio,” said SH 130 CEO Andy Bailey. “We expect these trends to continue as the volume of freight moving through Central Texas continues to grow and drivers seek new ways to meet the demands of just-in-time delivery pressure and more stringent monitoring of operating hours.”

A total of more than 7.97 million toll transactions were completed along the roadway in 2017, a nearly 4 percent increase over 2016.

“SH 130 remains the safest and most enjoyable way for drivers of all types of vehicles to travel through Central Texas, whether they are delivering goods, commuting to work or driving to vacation spots on the Texas coast,” Bailey said.

Since coming under new ownership and management in June 2017, SH 130 Concession Co. has launched a $60 million improvement program that will upgrade road quality along many areas of the roadway. That project is scheduled to be completed in October.

The company has also implemented new safety upgrades along the US 183, SH 142 and the county roads that make up the frontage road system that runs parallel to the facility from SH 45 to CR 217. Those upgrades include:

SH 130 Concession Co. operates and maintains Segments 5 & 6 of SH 130 from Mustang Ridge to Seguin, Texas. The 41-mile section of the toll road immediately south of Austin offers a speed limit of 85 MPH — the highest in the United States. The road is owned by the Texas Department of Transportation, which has leased the facility to SH 130 Concession Co. for 50 years. To learn more visit mysh130.com. 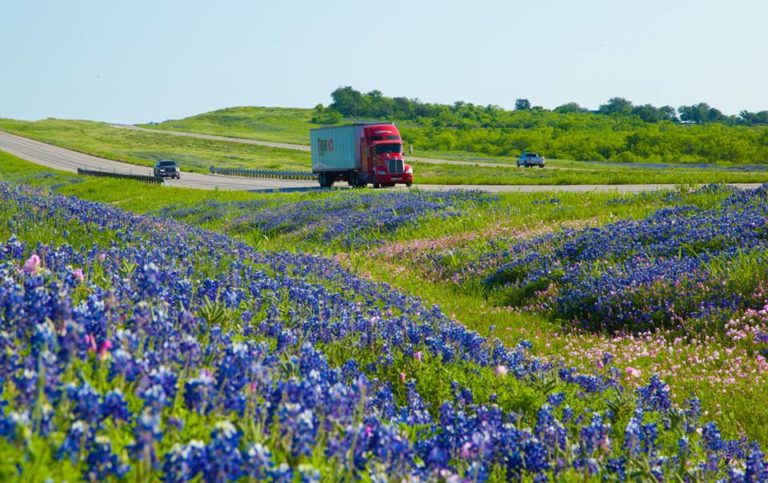