AUSTIN, TEXAS – (April 5, 2022) – SH 130 Concession Company, the private entity that operates and maintains the 41-mile southern section of State Highway 130, is utilizing cutting-edge satellite technology to evaluate roadway conditions with millimeter accuracy so that the company can identify and address potential problems before they impact safety or ride quality.

The company has partnered with EO59, a U.S.-based technology startup that provides remote monitoring services to measure ground and structural movement. Satellites pass over the SH 130 toll road between Austin and San Antonio every six days and provide measurements on over 30,000 points along the roadway.

SH 130 Concession Company is one of the first private companies or public agencies in Texas to use satellite technology to monitor major roadway maintenance conditions on an ongoing basis. Limited use of satellite monitoring in the transportation industry nationwide has typically been on much smaller structures such as bridges and retaining walls. The company is using it to monitor the full 41-mile length of the state-owned toll road facility that it operates and maintains.

By using this technology, the company can assess the performance of its past maintenance projects and its contractors, as well as predict and mitigate potential future issues.

“We needed an independent, data-driven analysis of our previous roadway repair projects, as well as a tool for looking at future needs and performance,” said SH 130 Concession Company Chief Operating Officer Jeff Billows. “There will always be a need for in-person visual inspections, but the satellite monitoring allows us to identify areas to concentrate on long before they would be noticed through visual assessment.”

EO59 focuses on using satellite interferometric synthetic aperture radar, or InSAR, to track subtle movements as slight as one millimeter.

The project with SH 130 is the company’s first in Texas.

SH 130 Concession Company CEO Doug Wilson believes that incorporating technologies like InSAR is critical for the company’s predictive approach to keeping SH 130 among the safest highways in the state.

“By utilizing this innovative technology, SH 130 Concession Company is taking a proactive approach to maintenance that uses incredibly detailed data to accurately predict potential problems so that we can address those issues well before they begin to impact the driving experience of our customers,” Wilson said. “The Austin-San Antonio corridor is booming, and SH 130 will be increasingly important as more people and goods move through the region. It’s imperative that we continue to implement innovative solutions that keep SH 130 a safe and predictable route for many years to come.” 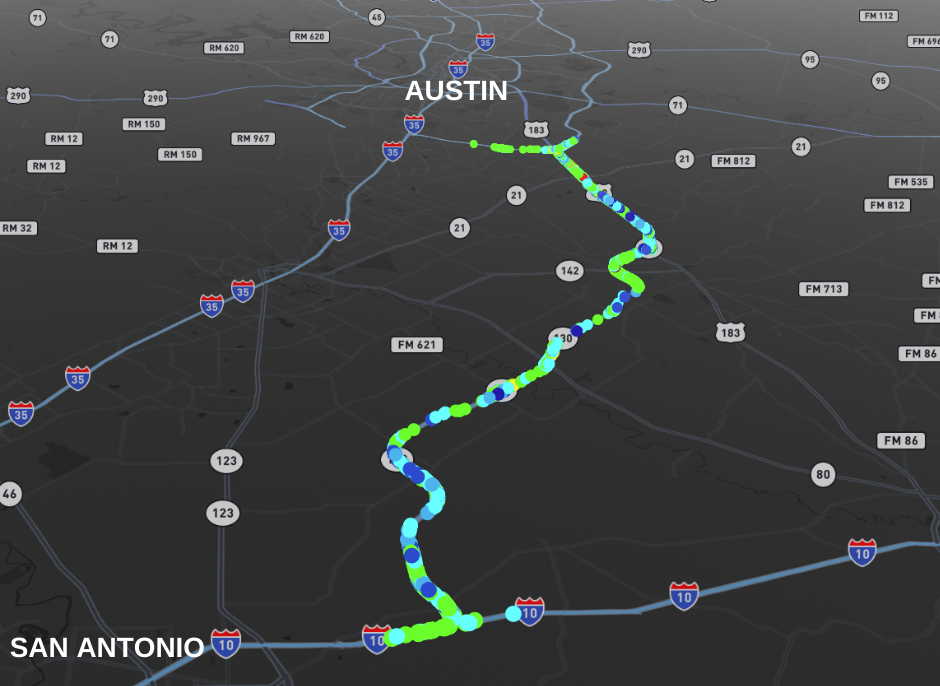 Satellites pass over the SH 130 toll road between Austin and San Antonio every six days and provide measurements on over 30,000 points along the roadway. 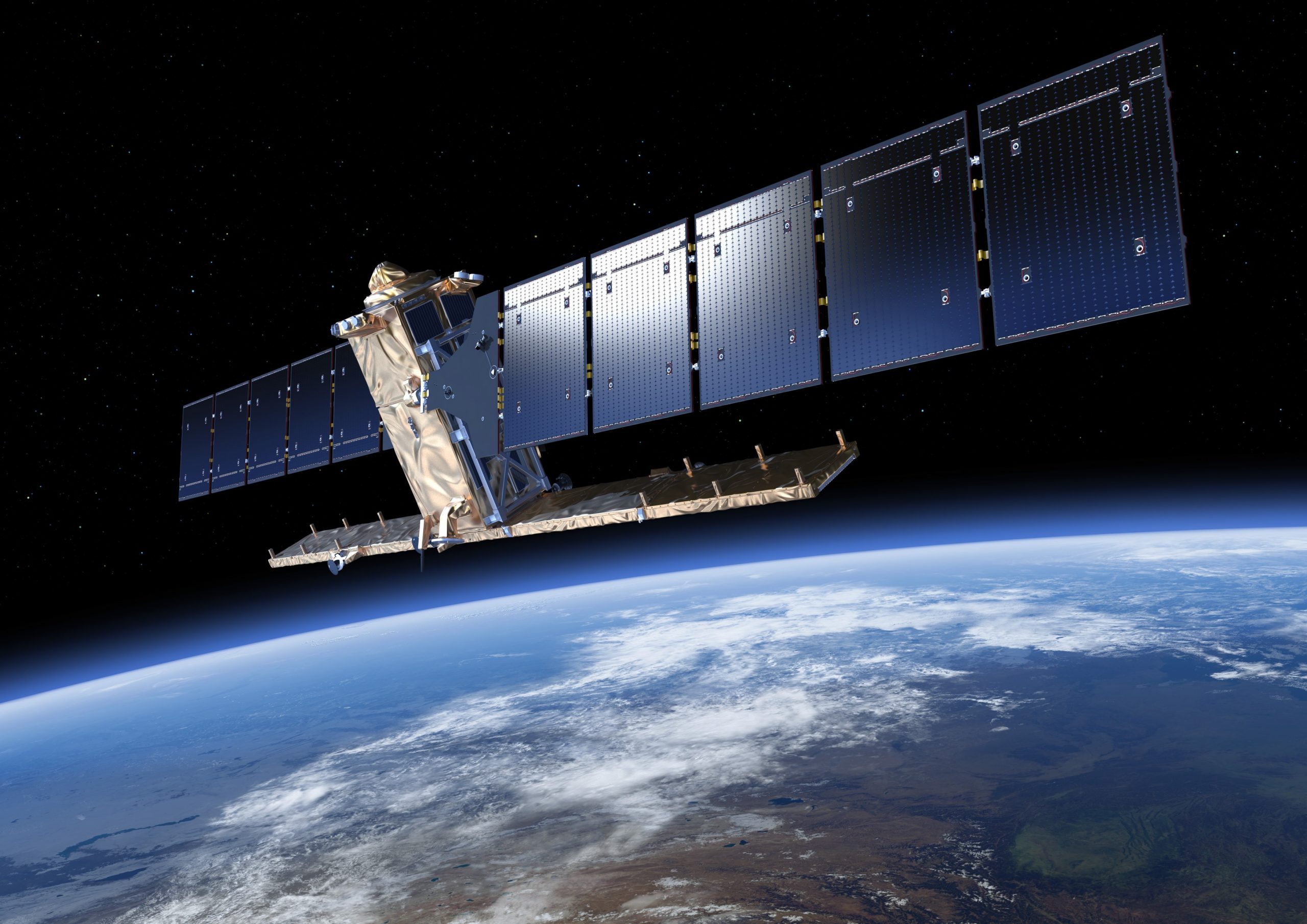 SH 130 has partnered with EO59, which focuses on using satellite interferometric synthetic aperture radar (InSAR) to track subtle movements as slight as one millimeter.