AUSTIN, TEXAS – (Feb. 2, 2022) – Passenger and heavy truck traffic along the southern section of Texas State Highway 130 skyrocketed 62% year-over-year to reach an all-time high in 2021, according to a new report released by officials at SH 130 Concession Company, which operates and maintains the section of the state-owned highway.

Fueled by a combination of the gradual recovery from the pandemic, population growth and increased development along the corridor, the company recorded more than 9.7 million transactions on SH 130 between Austin and San Antonio last year alone, a 3.7 million increase from 2020.

Despite the increase in traffic, the number of accidents decreased to only 34 accidents per 100 million vehicle miles traveled (VMT) – the best safety report on SH 130 since 2018. Altogether, the SH 130 corridor safety incidents remain lower than comparable rural interstate and state-owned highways in Texas.

“More drivers are choosing SH 130 than ever before because it provides the only high-speed alternative to I-35 between two of the nation’s fastest growing metro areas — and it’s safe, predictable and enjoyable to drive,” said Doug Wilson, CEO of SH 130 Concession Company.

“At the same time, the SH 130 Corridor has quickly grown to become the epicenter of development in Central Texas, attracting more local heavy truck and passenger traffic. With Tesla recently opening its manufacturing facility on the corridor and a massive new Samsung facility on the horizon, we expect these development and traffic trends along this corridor to continue,” Wilson added. 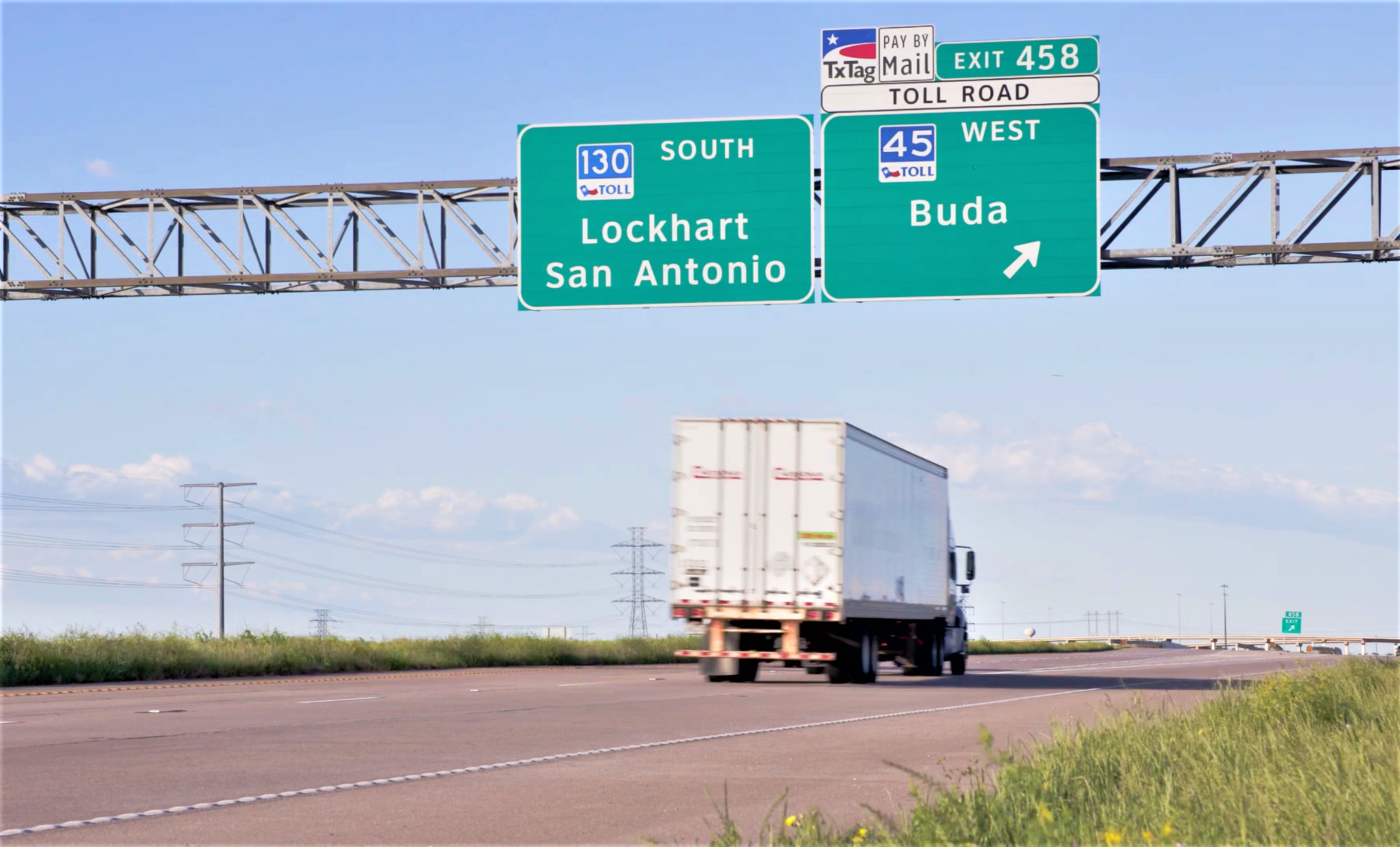 Passenger and heavy truck traffic along the southern section of Texas State Highway 130 skyrocketed 62% year-over-year to reach an all-time high in 2021.