The southern section of SH 130 boasts the highest speed limit in the nation at 85 mph, but it’s not unusual to see cars traveling nearly as fast on the adjacent U.S. 183 free lanes where the posted speed limit is a much lower 65 mph.

Such speed on the service roads is not only illegal but also far likelier to have serious or even deadly consequences when speeding cars encounter cross traffic at intersections.

More than 200 major accidents have occurred on the frontage road system since the southern section of SH 130 opened in 2012.

Distracted driving and alcohol are factors in some crashes, but many drivers willfully ignore traffic signs and laws, unnecessarily putting themselves and other drivers at risk.

Patrolling the frontage roads in Mustang Ridge’s jurisdiction in northern Caldwell and southern Travis County, we regularly see cars blow through clearly marked and even oversized stop signs at 65, 70 or 75 mph without even hitting the breaks. We see this just as frequently during broad daylight as at night, when signs may be more difficult to see.

The southern section of the SH 130 corridor is a rural area but the fact that there are fewer cars doesn’t mean that anything goes. Accidents out here can be just as serious or even deadly as those that occur on more urban roadways.

The Mustang Ridge Police Department is doing all that we can to enforce traffic laws, but we need your help to keep everyone safe.

Buckle up, pay attention and obey traffic signs no matter where or when you are driving.

Be particularly cautious when approaching intersections. Slow down and look both ways even if you aren’t required to stop. The yellow caution lights are there for a reason.

Traffic laws exist to protect everyone on the road.

Law enforcement can’t be everywhere, but we need you to drive as if we were so that everyone can get home to loved ones safely. 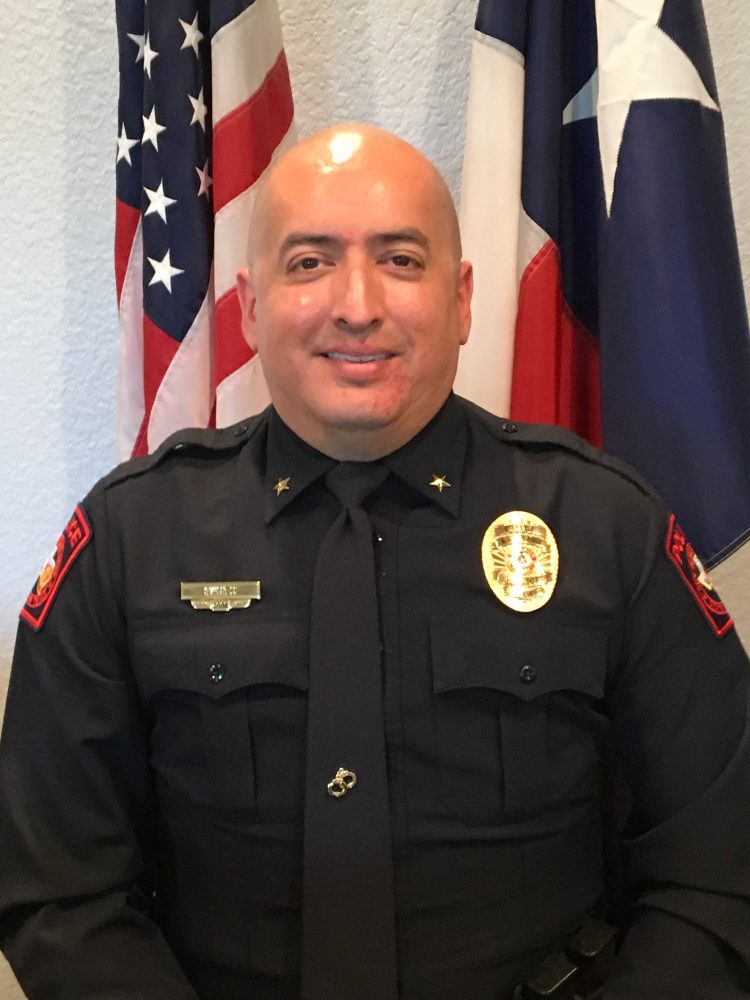 Leonard Cantu is the Chief of Police for the Mustang Ridge Police Department.