As communities throughout the country struggled with the fallout of the Great Recession in late 2008, Seguin celebrated its selection by Caterpillar Inc. as the site of a new $170 million manufacturing facility.

The announcement marked the beginning of a renaissance for this important industry that has been part of our community since it was founded in the 1830s.

From 2008 to 2015, more than 3,000 new jobs were created here due largely to major recruitment and expansion manufacturing projects that also included Continental Automotive Systems, Niagara Bottling and food products manufacturer the Siro Group.

Today more than 50 manufacturers, Fortune 500 companies and corporate headquarters now reside in Seguin where nearly 27 percent of the workforce is employed in manufacturing — the highest per capita in the state and nearly twice the national average.

Our small community of about 30,000 people is well situated less than five hours from four of the largest consumer markets in the United States.

We offer easy access to a robust road network that includes I-35, I-10 and most recently SH 130. We’re also close to the $100 million San Antonio Intermodal Terminal and six other intermodal terminals in the surrounding area.

Seguin has worked with the State of Texas to offer competitive economic incentives for large projects. We’ve also worked with our manufacturers and local school systems to improve workforce development and ensure that our young people are able to acquire the skills they need to secure well-paying jobs close to home.

Last year we hosted our first Manufacturing Day in which 180 middle school students toured nine manufacturers to learn more about the jobs offered and the skills required. We plan to offer the same tour this year, adding employers and opportunities in health care as well.

More than 35 percent of Seguin’s workforce travels more than 25 miles to get to work. The opening of SH 130 in 2012 reduced the commute to Austin significantly, making it easier to attract skilled workers.

We’re also working to attract more homebuilders to the area so that more of our workforce can live in our community, an effort that has begun paying off.

Seguin has issued more than 250 residential permits a year for the last two years, up from just 73 in 2013. Three single-family subdivisions are currently under review that together could add 1,500 new homes in the next few years. Several more are in the pipeline as well.

Not enough homes for the growing number of local jobs is a good and unusual problem for a small town near two major cities to have.

We consider ourselves very fortunate to have bucked national trends to reach this point today, but we know we cannot become complacent.

It’s an exciting time to be in our community and along the SH 130 Corridor. We’re working hard to keep it that way.

Josh Schneuker is the Director of Economic Development for the City of Seguin. 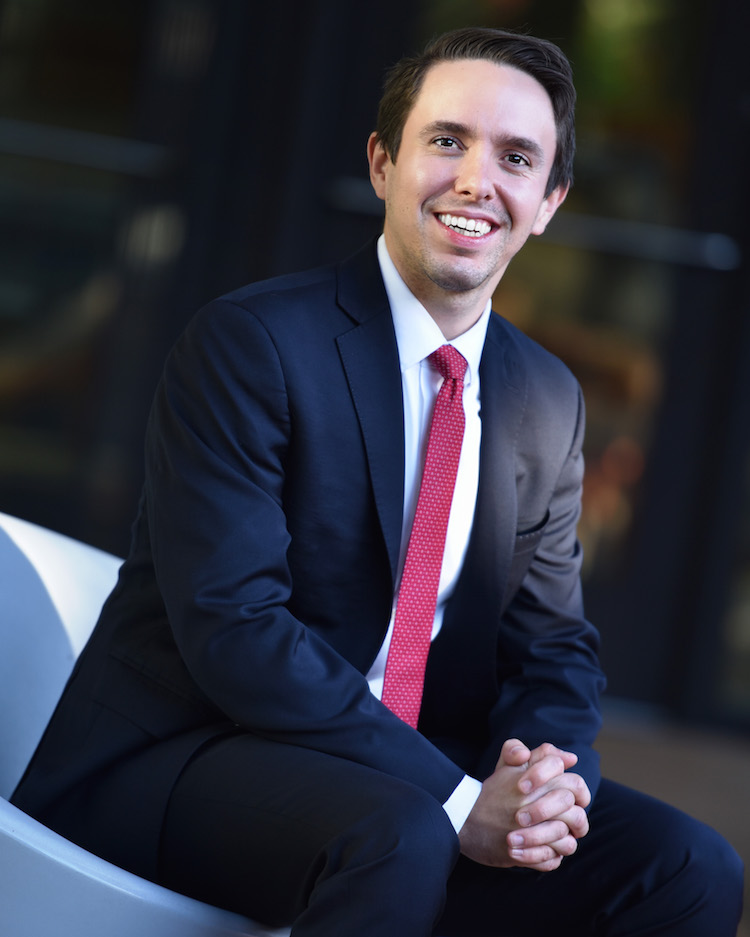