To compete, drivers must register at www.fly130.com.

Once enrolled, drivers will begin accumulating points every time they pass an electronic gantry between Mustang Ridge, just south of Austin, and I-10 east of San Antonio. Traveling the full 41-mile length of the southern section earns 100 points.

SH 130 Concession Company will expand its Fly 130 Rewards Program later this summer to allow drivers to exchange points earned for gift cards and other items. Drivers will be able to apply all points earned during the initial Miles Challenge to the expanded rewards program.

“The Miles Challenge is a fun way to show our appreciation for the most frequent drivers along SH 130, but it’s just the first step in our ongoing effort to reward our most loyal customers for choosing one of the safest and fastest highways in Texas,” said SH 130 Concession Company CEO Tyler Duvall. 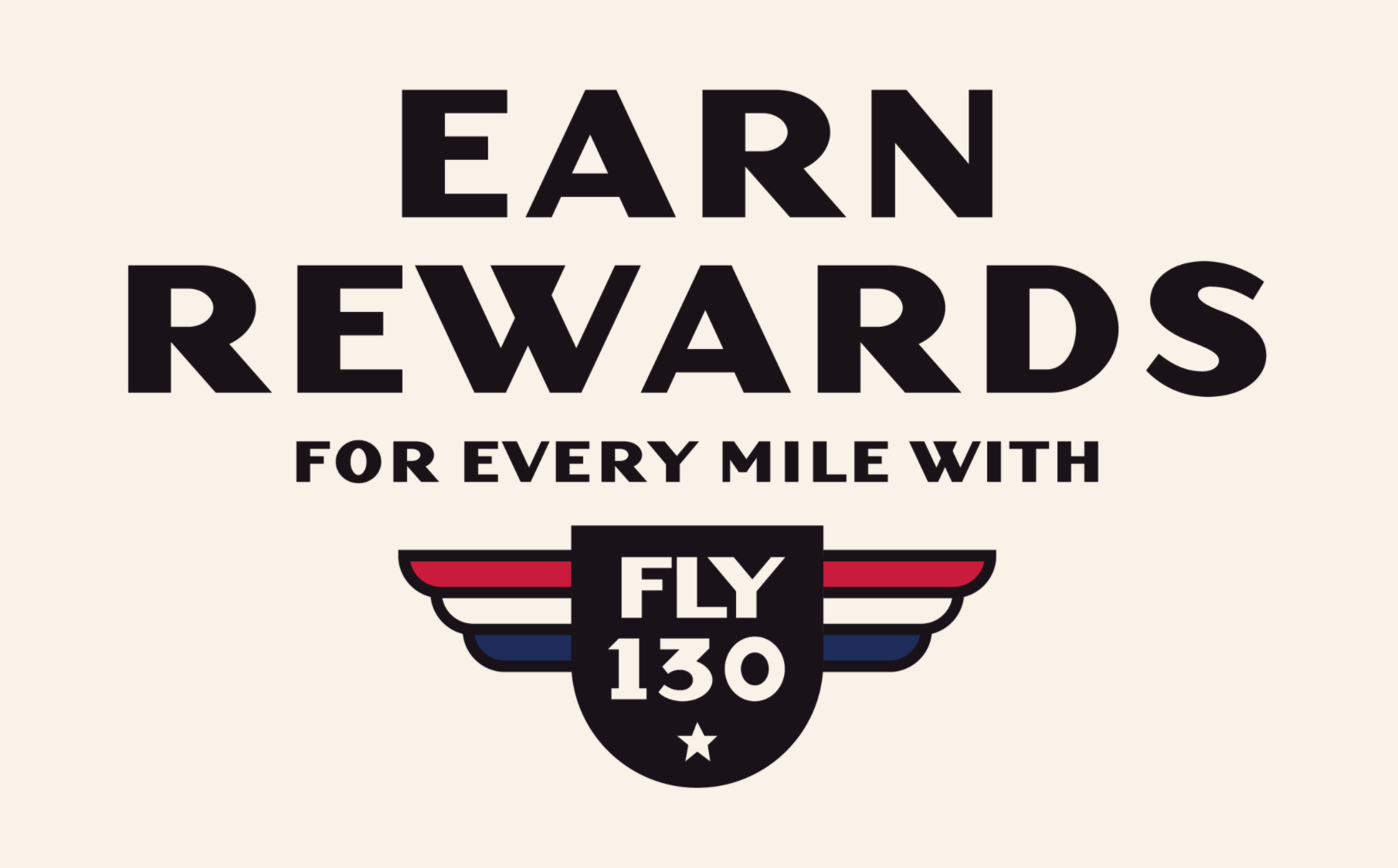