The Texas Department of Transportation approved the change as SH 130 Concession Company works to improve the roadway for travelers.

“This intersection has had more accidents than any other intersection between Lockhart and SH 45 and the data supports activation of these signals to improve driver safety,” said SH 130 Concession Company Director of Public Affairs James Lovett. “Stopping oncoming traffic when needed will allow drivers to safely merge onto the intersecting road at a time when traffic at this intersection is increasing.”

Contractors are installing new equipment, signage and pavement markings in the area.

The change to the traffic signals is the latest effort by SH 130 Concession Company to improve safety along the frontage road since new owners took over the toll road in 2017. Previous efforts included the installation of oversized stop signs and rumble strips at several intersections, as well as adding reflective pavement markings and improved signage concerning upcoming intersections and cross traffic. 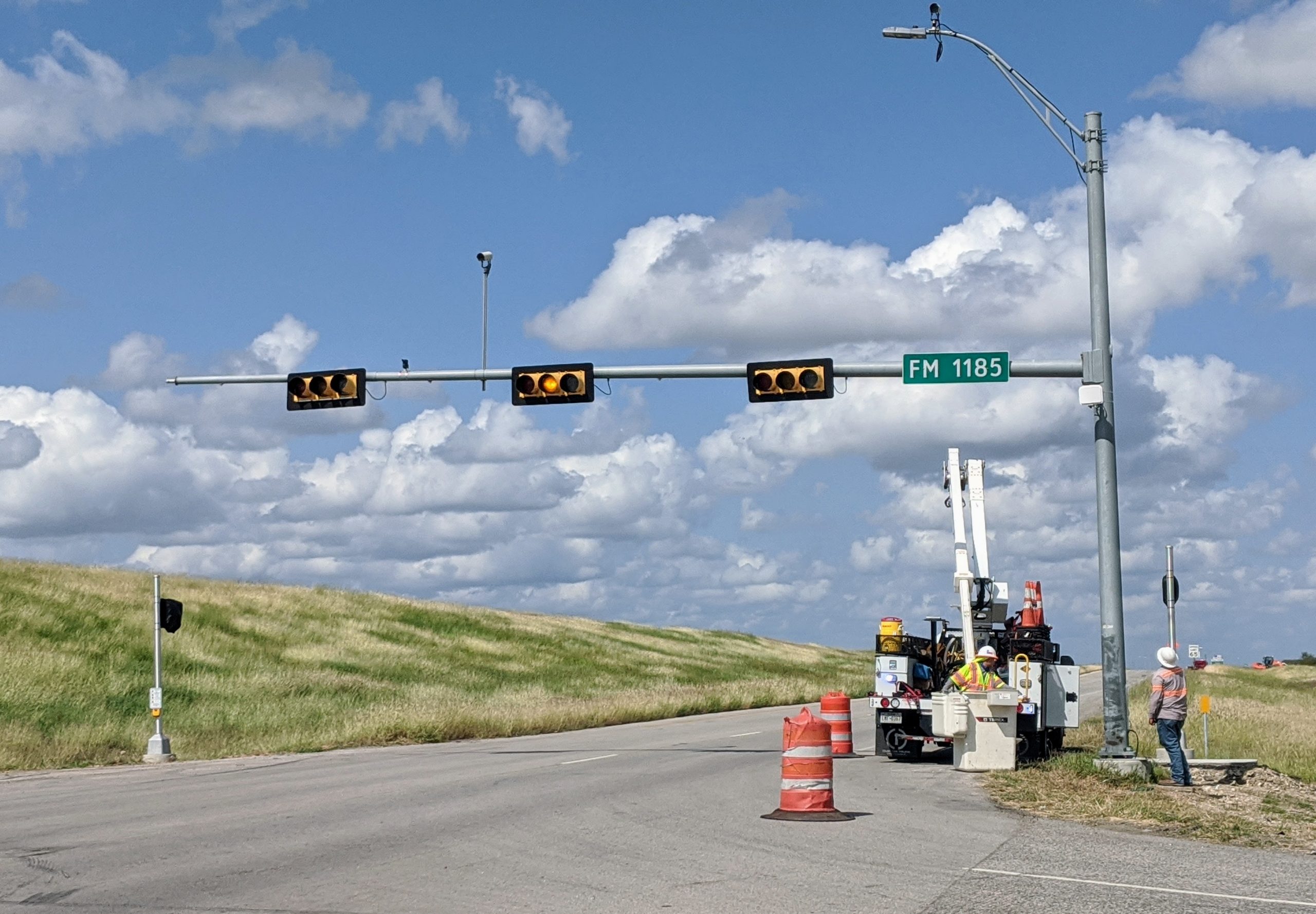