“Texas has been at the forefront of transportation innovation for decades across all modes of transportation,” Duvall said.  “I’m incredibly excited to have the opportunity to work with the company and TXDOT to creatively reduce congestion and improve safety outcomes in one of the most important transportation corridors in the U.S.”

Duvall was previously a partner in the Washington, D.C., office of McKinsey and Company, where he advised a variety of private and public sector entities on strategic, operational and organizational topics.  He also led McKinsey’s North American efforts to support owners of roads, airports, transit systems and other infrastructure assets on ways to improve their operational performance and organizational effectiveness.

Prior to joining McKinsey, Duvall served in several roles at the U.S. Department of Transportation, advancing to Acting Under Secretary for Policy, the third highest ranking official at the agency. There he led efforts to modernize transportation infrastructure through new procurement, technology and financing approaches. He also was responsible for developing and implementing other major policy initiatives in the areas of regulatory efficiency, congestion reduction and accelerated capital project delivery across all modes of transportation.

Duvall earned a B.A. in economics from Washington and Lee University and a J.D. from the University of Virginia School of Law. 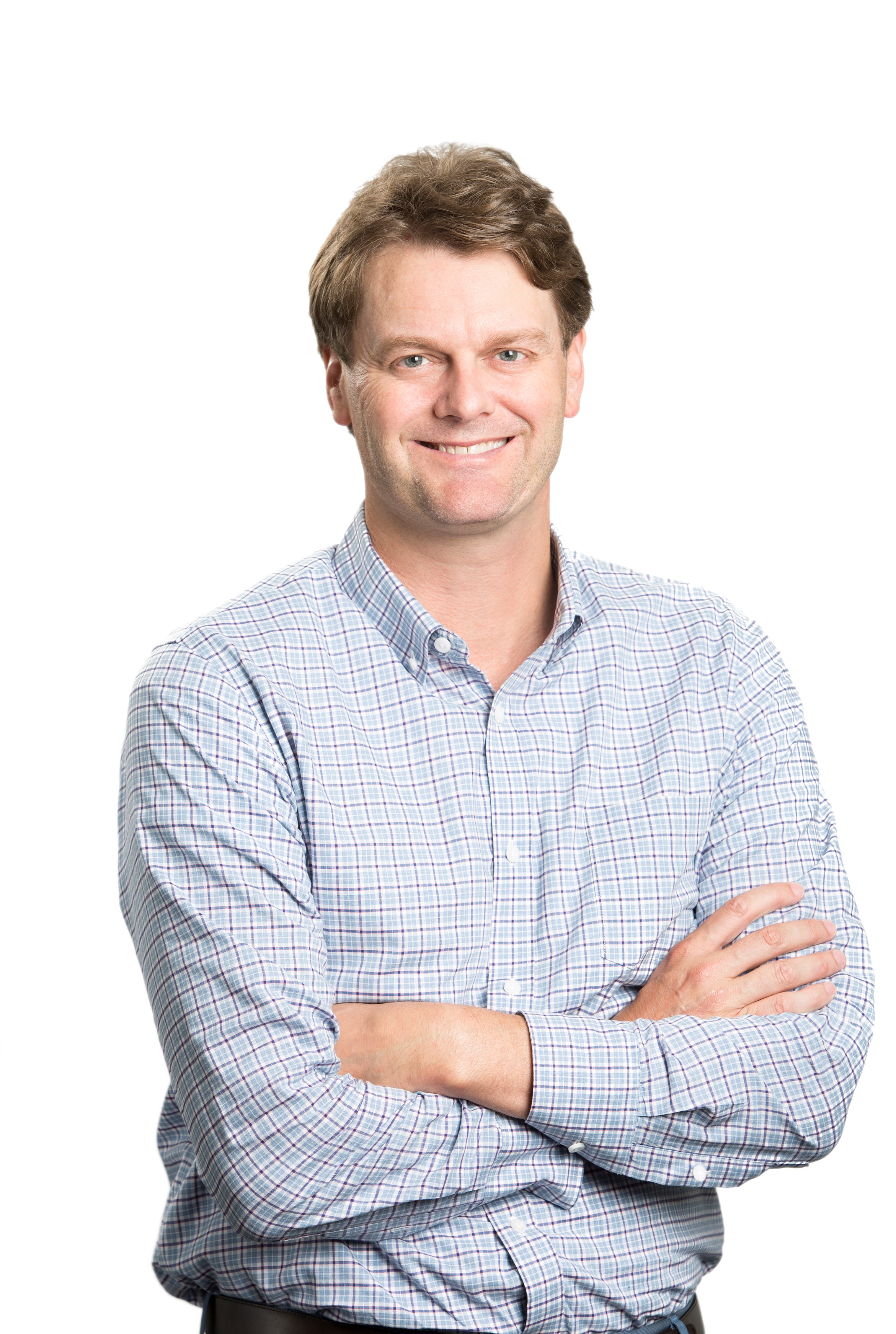